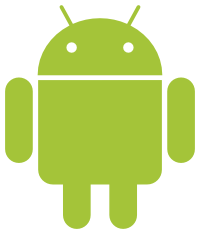 From the Android Developer site:

To generate MIPS machine code, include mips in your Application.mk file’s APP_ABI definition. For example:

For more information about defining the APP_ABI variable, see Application.mk.

The build system places generated libraries into $PROJECT/libs/mips/, where $PROJECT represents your project’s root directory, and embeds them in your APK under the /lib/mips/ directory.

The Android robot is reproduced or modified from work created and shared by Google and used according to terms described in the Creative Commons 3.0 Attribution License.

OpenWrt is a registered trademark owned by Software in the Public Interest, Inc. prpl Foundation is not affiliated with OpenWrt